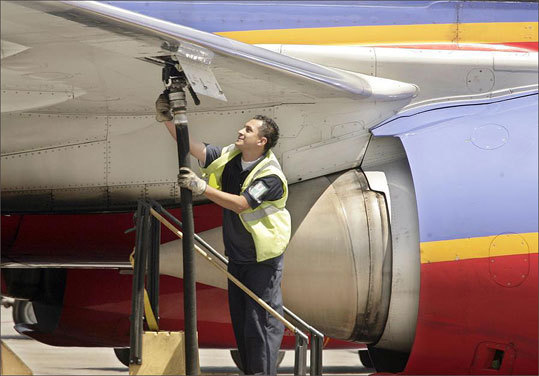 All taxes, fees will be included in advertised fares

Airlines like Southwest advertise the lowest fares as deals, but then potential customers sometimes watch the price soar as mandatory fees and federal and state taxes are added later.

For example, according to the Associated Press, Southwest's website listed flights from Dallas to Los Angeles at $99. Under the new regulations, the company would have to advertise the trip as it actually costs with taxes and fees included, which would be $120.60.