Many see decline lasting until 2010 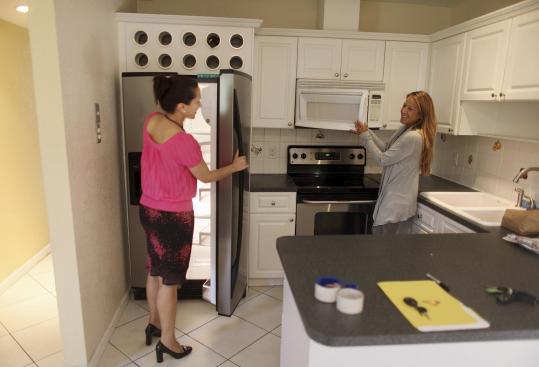 US home sellers cut their asking prices by a total of $28.4 billion to attract buyers as the real estate recovery stalled, Trulia Inc. said.

The average discount was 10 percent as of Oct. 1, the San Francisco-based real estate data provider said yesterday. Homes listed for more than $2 million were cut the most, with owners taking an average of 14 percent off the original price. Luxury homes accounted for 25 percent of all of the reductions.

Sales of existing US homes unexpectedly fell in August for the first time since March, according to the National Association of Realtors, signaling the recovery will be slow to gain speed. The median price dropped 12.5 percent from August 2008.

“Consumers have to be slashing the prices of the homes they list,’’ Pete Flint, chief executive officer of Trulia, said in an interview. “You’re still going to see further price declines before the market stabilizes in 2010.’’

Half of the 10 states with the highest percentage of discounted homes are in the Northeast: Massachusetts, Rhode Island, Connecticut, New Hampshire, and New Jersey. New York, California, and Florida accounted for 35 percent of the total value of price cuts nationally.