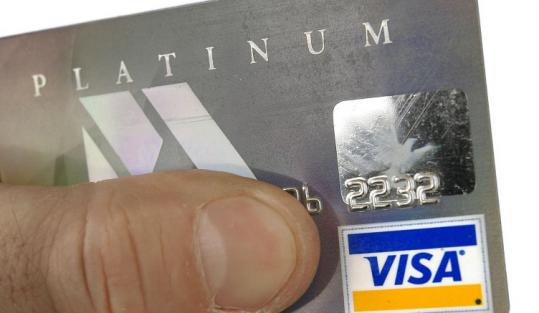 WASHINGTON - Republicans and the banking industry are railing against legislation being pushed by key Democratic lawmakers that would block credit card companies with high interest rates from collecting from consumers who are in bankruptcy proceedings.

The proposal would change bankruptcy laws to dissolve claims for repayment of debt carrying interest over a certain level, now 18.5 percent.

Consumers "are relying more than ever on credit cards to make ends meet each month," Senator Sheldon Whitehouse, Democrat of Rhode Island, said yesterday. "At the same time, banks losing money in mortgages and their other areas of business are attempting to squeeze more and more profit out of their credit card customers."

With the leverage of a bankruptcy threat and high-interest claims dissolved, Whitehouse said, "a customer struggling under a 30 percent penalty rate could negotiate for more reasonable terms."

But Alabama Senator Jeff Sessions, a Republican, said it would be wrong for lawmakers to use bankruptcy laws "to deal with interest rates we don't like."

That would prompt lenders to restrict credit in an already tight market or raise interest rates and fees, the American Bankers Association warned.

Stringent legislation to change credit card practices has been put forward in recent years in the Democratic-controlled Congress. With a Democratic president, prospects for such measures have advanced.

Federal regulators in December adopted sweeping new rules that will shield consumers from increases in interest rates on existing account balances and make other changes. The rules don't take effect until July 2010.

The measure proposed by Whitehouse and Senate Majority Whip Dick Durbin of Illinois would amend the bankruptcy laws to sweep away claims for high-interest credit loans. Besides credit cards, the legislation also would apply to high-rate payday loans, car loans, and overdraft loans from banks.

Amid the recession and rising job losses, consumers - even those with strong credit records - have been defaulting at high levels on their credit cards.