THIS STORY HAS BEEN FORMATTED FOR EASY PRINTING
MASS. MOVERS

Akamai grows along with Web traffic 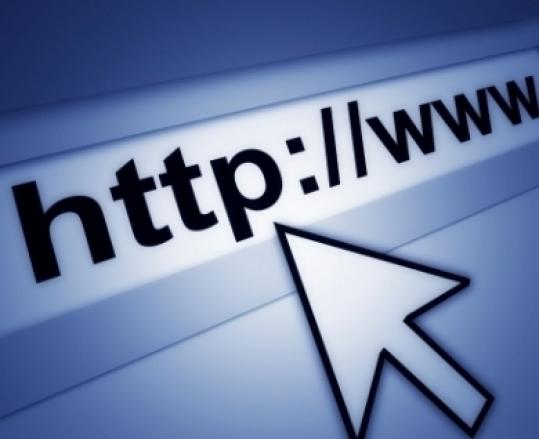 Akamai Technologies Inc., which manages Internet traffic, was a hot stock last year as demand grew for video delivery on the Web. Early in 2010, the Cambridge-based company was selected by Netflix Inc. as the primary content delivery network for movies and TV shows streamed instantly over the Internet. Akamai also got a boost from the World Cup in the second quarter as soccer fans clamored to watch the matches online. For the year, Akamai was the seventh best performer in the S&P 500. In November, Akamai filed a patent-infringement suit against Contendo Inc., a start-up whose technology makes websites load faster. Contendo said the suit has no merit.