THIS STORY HAS BEEN FORMATTED FOR EASY PRINTING
Around the Region 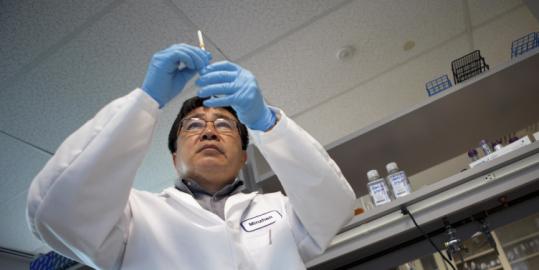 Admissions at UMass Memorial Health Care facilities increased by about 2,000 during the past fiscal year. (Ellen Harasimowicz for The Boston Globe/ File 2009)
Associated Press / December 29, 2009

Hospital executives said the surplus for the fiscal year that ended Sept. 30 was up 65 percent, compared with the previous year.

Chief executive John O’Brien told The Telegram & Gazette of Worcester that the system was able to generate a surplus despite a rough start to the year.

O’Brien said the system boosted hospital admissions by about 2,000 from the previous year as UMass Memorial sought to capture patients and procedures that otherwise probably would have gone to Boston hospitals.