Museum to pay $2.2m to builder who sued 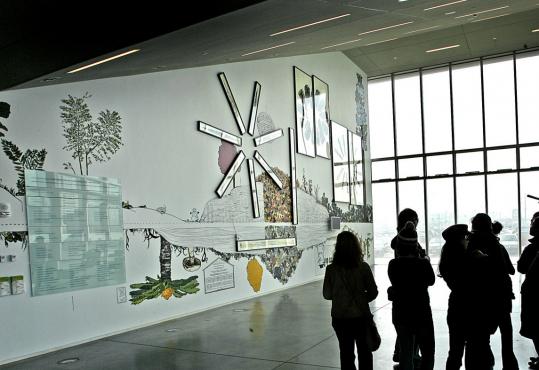 The Macomber construction company, which was replaced as builder of the Institute of Contemporary Art before the structure was finished, had sought $6.6 million from the museum. (David L. Ryan/Globe Staff/file 2007)
Email|Print| Text size – + By Geoff Edgers Globe Staff / December 5, 2007

The Institute of Contemporary Art has agreed to pay $2.2 million to settle a lawsuit with the defunct George B.H. Macomber construction company, which it hired to build its new waterfront museum.

The settlement, signed at the end of November, was announced almost a year after the opening of the new ICA on Fan Pier in South Boston.

Macomber filed suit in July, seeking $6.6 million. It alleged that the ICA owed it money and that changes by the ICA had delayed the project and added to the cost. The ICA replaced Macomber with Skanska USA Building Inc. last year as work fell behind schedule.

The ICA's deputy director, Paul Bessire, and other ICA officials declined to discuss details of the settlement.

Macomber alleged that it had not been paid for doing "extra work beyond the scope of work" in the original $36.5 million deal, signed in July 2004. The delays were due to "various design deficiencies" and "ICA ordered changes," Macomber alleged.