Yankee magazine throughout the years

Trowbridge's investments put the company in temporary jeopardy in the early 1990s, and the magazine was managed for profitability.

Yankee, an early adapter of the Internet, began putting content online at NewEngland.com in the mid-'90s. Yankee Publishing, Inc. still owns the domain name, but the bulk of magazine content is now at YankeeMagazine.com. 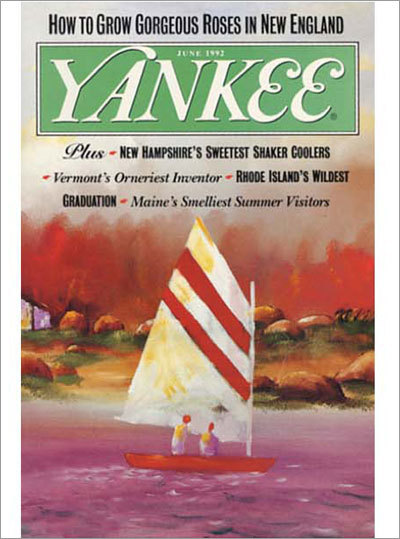