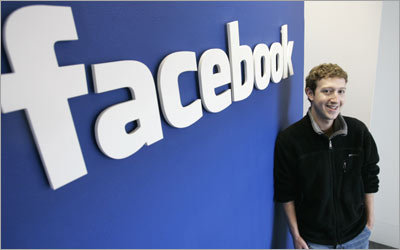 Facebook, a social networking site founded by onetime Harvard student Mark Zuckerberg, has been around for almost four years. After going through an awkward adolescence as a tool for college kids, the site has grown into a business model to be admired this year. At least, that's what Microsoft Corp. figured when the software giant bought a 1.6 percent stake in Facebook.

Even though Zuckerberg angered members with a plan to connect profile data to advertising, his site boasts 58 million active users.