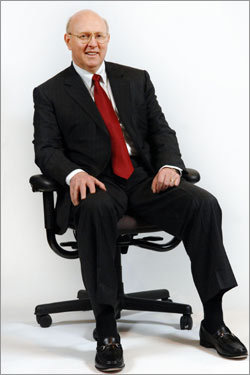 This year, the company agreed to pay $16.75 million to settle those lawsuits and it cut 2,300 jobs to reduce costs. Those developments haven't helped Boston Scientific's stock — it's fallen by almost 50 percent this year.