14 things to know about financial overhaul

President Obama has signed the financial overhaul bill that takes aim at everything from megabanks to street-corner payday lenders. A lot of responsibilities for the new oversight will now lie with the regulators tasked to fill in the details.

The bill passed the House of Representatives, and the Senate passed the bill with a 60-39 vote on July 15. Massachusetts Senator Scott Brown decided to support the legislation after being successful in getting some provisions in the bill changed, such as one that will allow State Street Corp. and other large banks to continue investing a portion of their money in securities.

Here are 14 things to know about the financial overhaul bill. 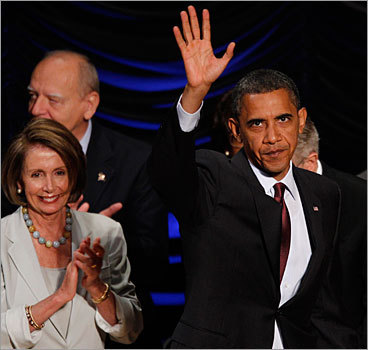