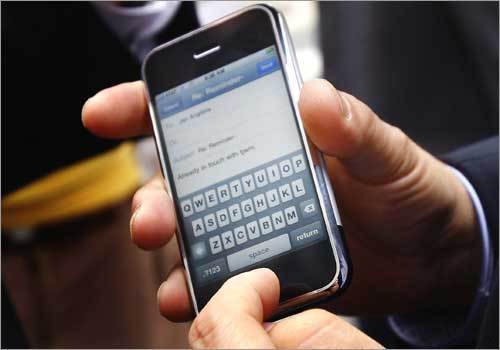 Some of the year's most exciting business developments involved consumer technology. The product that made the biggest splash was the iPhone.

The iPhone, a sleek combination of phone, music player, and Web browser, caused a frenzy when it hit the US market in June. Apple sold 1.2 million iPhones in its fiscal fourth quarter, and the company never seemed to disappear from the headlines as it announced a price drop and plans for a new model in 2008. It was named Time Magazine's "Invention of the Year."