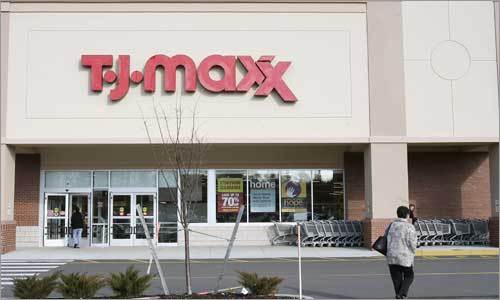 TJX Cos., the Framingham-based owner of TJMaxx and Marshalls, disclosed in January that its computer system had been hacked in what's believed to be the largest-ever breach of consumer information. The credit cards and personal information of as many as 100 million customers were compromised.

In late November, TJX agreed to reimburse banks up to $40.9 million for losses they suffered because of fraud and card reissues.