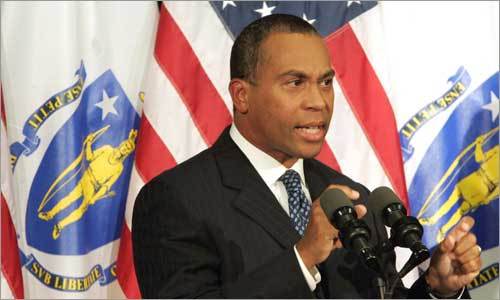 In September, Patrick revealed a controversial proposal to build three resort-style casinos in various regions of the state. He said they could create 20,000 jobs and generate $2 billion for the state's economy.

The plan has been met with opposition from both legislators and residents, however, and is currently stalled on Beacon Hill.