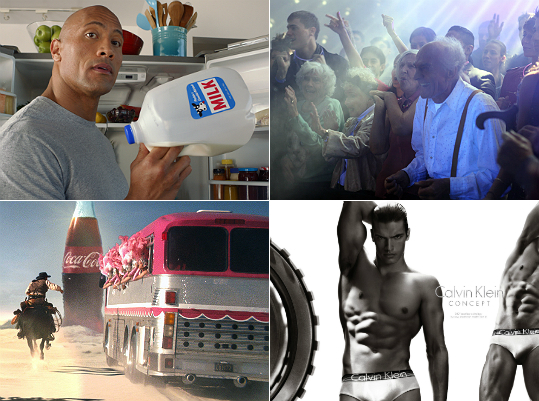 The 49ers and the Ravens duked it out for Super Bowl supremacy, but the competition for your attention didn't end there. Super Bowl advertisements traditionally give nonsports fans a reason to watch the game.

From supermodels to crazed grandpas to the Abominable Snowman, here's a look at some of the best ads from Super Bowl XLVII