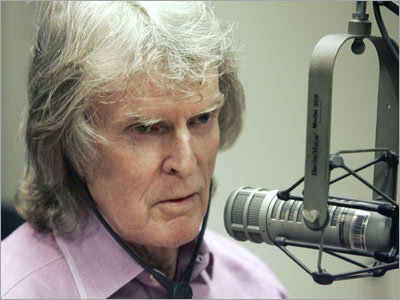 Radio personality Don Imus incited national outrage in April when he called the Rutgers University women's basketball team "nappy-headed hos." He made the comment while discussing the team's victory in the NCAA championships.

Enraged black and women leaders called for Imus to be fired. Imus apologized two days after the incident, and CBS Radio and MSNBC suspended his show. However, he returned to the airwaves earlier this month.