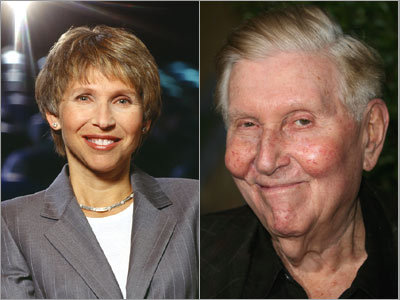 Members of the Redstone family are notorious for their public confrontations and disputes that often end up in court. In late 2006, a New York Times story suggested that National Amusements Chairman Sumner Redstone was re-evaluating the role of his daughter, Shari, who was expected to succeed him when he dies. This year, the conflict continued as the two clashed over the direction of the company's Dedham-based movie theater unit. National Amusements also controls media giant Viacom.