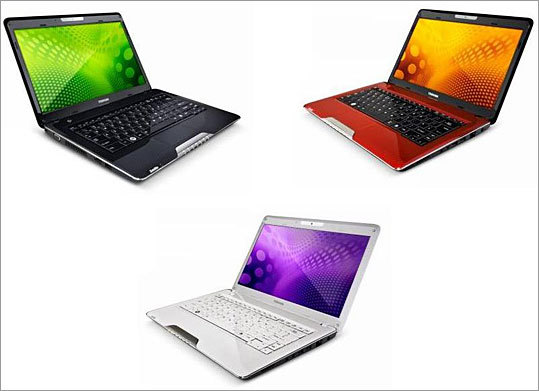 Toshiba recalls laptops that due to overheating
Recalled: Sept. 2, 2010

Consumers are advised to download the latest BIOS software for their laptop.

More info on this recall