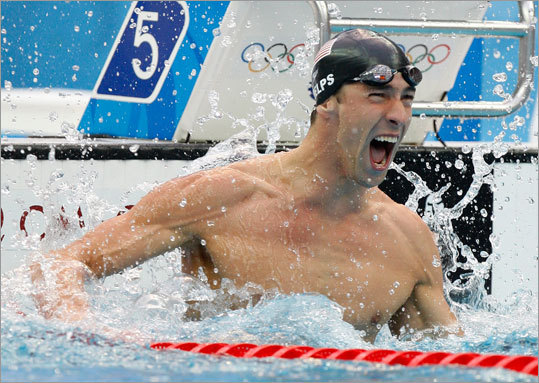 With another six Olympic medals around his neck for 2012, swimmer Michael Phelps is once again touting the so-called breakfast of champions, Wheaties. General Mills Inc. unveiled limited-edition boxes of its Wheaties cereal featuring Phelps, who now holds a record 22 Olympic medals.

Phelps was last featured on the box after the 2004 Olympics. After the 2008 Olympics, Phelps had jumped ship to a rival Kellogg Co. to grace the boxes of Corn Flakes and Frosted Flakes. He also previously appeared in Subway commercials.