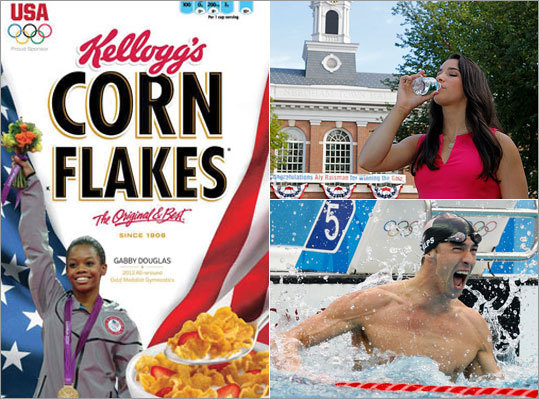 Olympic stars may have gold, silver, and bronze on their minds, but they don't ignore the green, either. Success at the games can put an athlete in line for major endorsement dollars from advertisers who want to bring a champion into the fold.

And because most Olympic sports pay little or nothing on their own, those deals are often the lifeblood of an athlete's earning power. Here are a handful of Olympic stars who turned the podium into a platform for endorsement gigs.