The art of films - artwork used in movies

The recent run in Massachusetts-filmed movies hasn't just been a boon for star-watchers; some businesses have also benefited from the invasion of Hollywood on the Hub.

Here is a look at some of the art pieces that will be making appearances in some upcoming films. 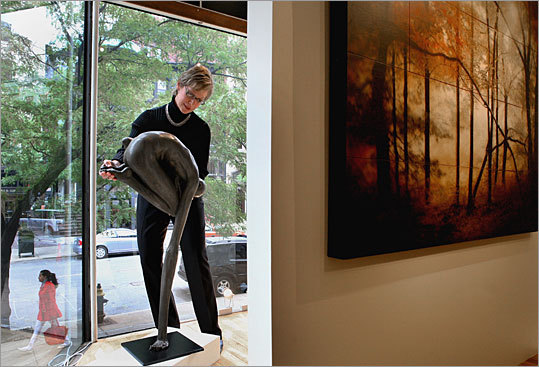