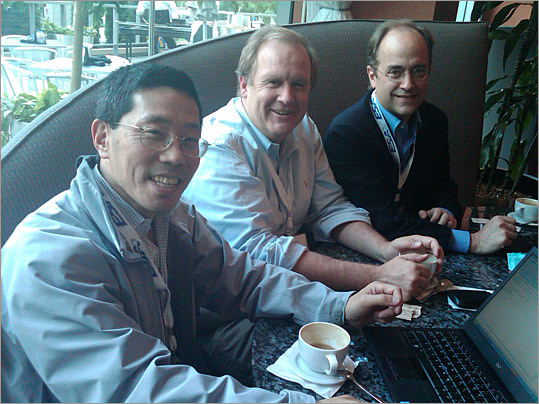 
What it does: 24M was spun out of MIT and A123 Systems after receiving an ARPA-E award of $2.55 million. It's developing cheaper and more productive batteries that could be used for electric vehicles. 24M quickly secured $10 million in venture capital funds.