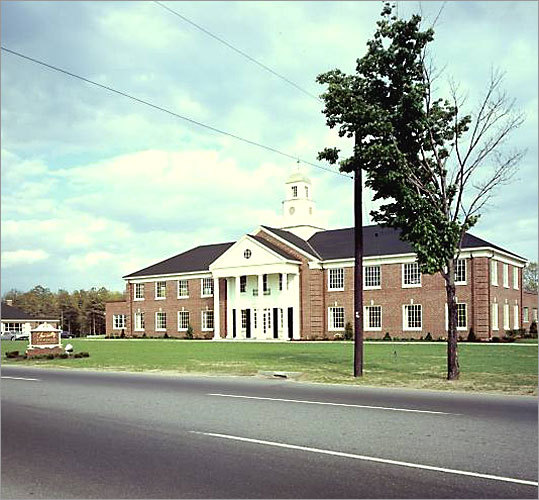 In the early 1960s, the company didn't settle for making its own ice cream. Employees at the Wilbraham facility packed meat and made cole slaw, hot fudge, pancake syrup, and two original sodas: “Friendly Cola” and orange soda.

The facility still makes all the ice cream served in Friendly's restaurants and sold in supermarkets.

According to the company, facility employees in the 60s had a saying: “We make everything in a hot fudge sundae but the cherry. That we leave to Mother Nature.”