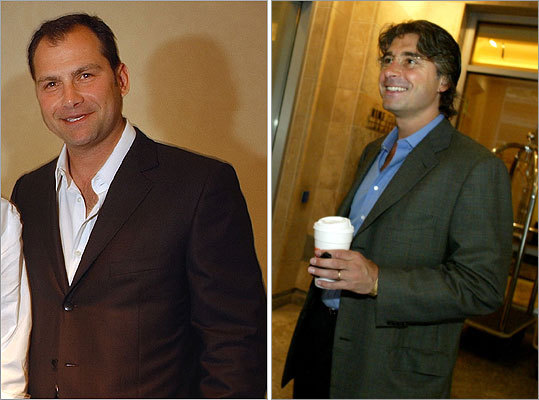 Brothers Peter and Paul Palandjian were CEO and president, respectively, of Intercontinental Real Estate Corporation, a Boston-based investment firm that was started by their father.

But in 2006, Paul left the company after a dispute between the brothers. His departure was preceded by his unsuccessful attempt to take over the company and buy out Peter. In turn, Peter had hired a Boston law firm to investigate Paul's possible role in the sale of several high-profile stolen paintings.