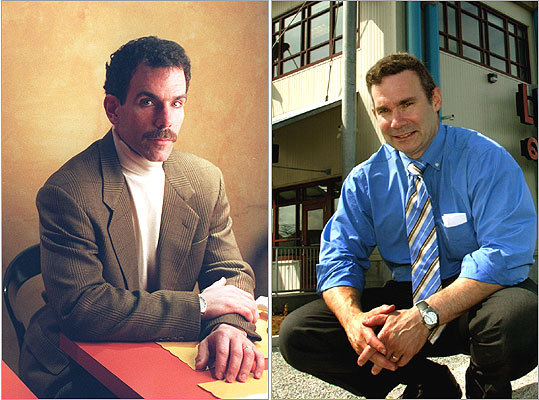 The company was founded in 1968 by their father, George, who later chose Roger to run it. In the late 1990s, Marc charged in a lawsuit that he had been frozen out of the family business. The lawsuit ended up being settled out of court, and Roger Berkowitz continues to run the popular seafood restaurant chain to this day, while Marc exited the family business.