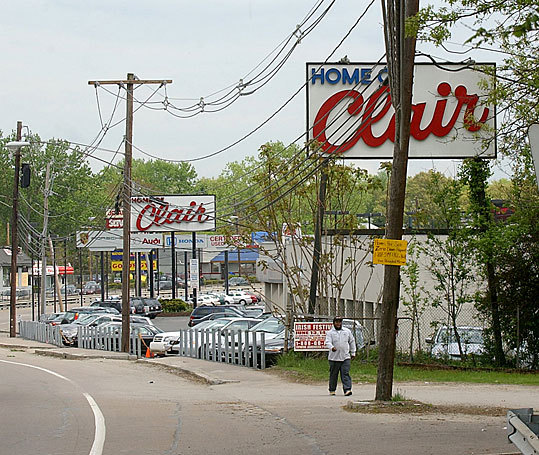 Just three years ago, the Clair family sold most of the family's auto dealerships, one of the largest chains in the state, for $80 million. After two of the four brothers died, their widows became locked in a bitter battle with the two surviving brothers over the family fortune.

After James Clair Jr. died of cancer and Mark Clair died of a heart attack, their widows — Claire and Jane Clair — sued their brothers-in-law, Michael and Joseph Clair, accusing them of trying to bully the widows out of the remaining family business and about $20 million of the fortune — and using the money to fund an extravagant lifestyle.