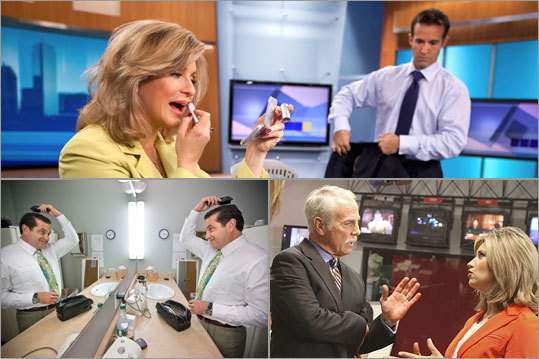 While the early morning newscast race heats up on Boston television, NECN is making some changes to its early 4:30 a.m. and 7:00 a.m. newscasts. NECN was the first station with a 4:30 a.m. newscast, and was soon joined last year by three other stations, with WFXT-TV (Channel 25) the latest one to join the fray late last year.

Here is an introduction to Boston's early morning news teams, and some of the changes coming to NECN's early offerings.