Milestones in the Dow's fall and rebound

Talk about a rollercoaster.

As the Dow began its descent from record highs in late 2007, not many predicted it would fall as low as it did in early 2009 -- losing more than half its value to reach 12-year lows.

However, once the trough was reached in March as the "great recession" continued to rule, the Dow saw a steady - and at times, sharp - upturn during parts of last year, to the point where the index is up more than 65 percent from its 2009 lows.

As the Dow climbs above the 11,000 mark, which is hasn't hit for 18 months, here's a look back at the 1,000-point milestones passed along the way of the Dow's resurgence, and the fall that preceded it. 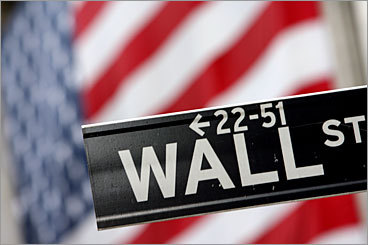