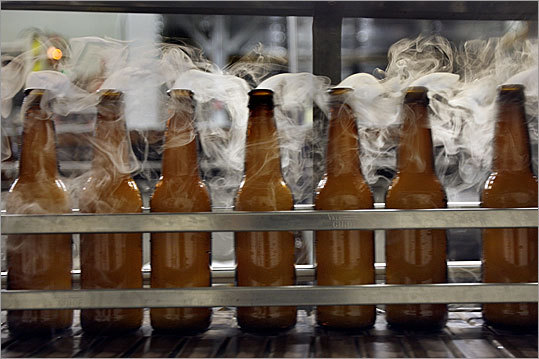 The state’s Alcoholic Beverages Control Commission decided to ditch a licensing rule change that would have hurt more than two dozen Massachusetts craft brewers and, the beer makers said, put several companies out of business.

After meeting with brewers yesterday -- including the makers of Samuel Adams, as well as Cape Ann Brewing Company and Ipswich Ale Brewery -- state Treasurer Steven Grossman said the commission, which his office oversees, had made a "mistake."

Here are 10 breweries and brewpubs that produce their suds in the state, as well as the most popular beers they produce.