Converse celebrates a century of shoes 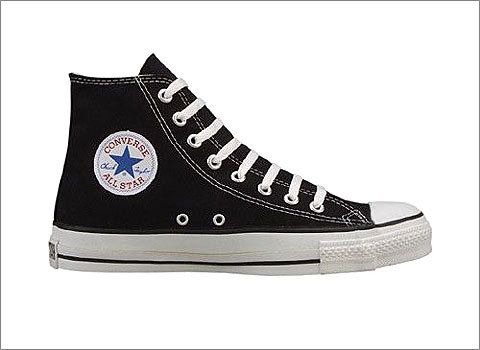 In 2001, Converse sought bankruptcy protection. The company was acquired by a group of investors, who cut jobs and moved production from North America to Asia.