When Mark Hellendrung purchased the Narragansett Lager brand in 2005, he bought what he considered to be a piece of New England lore. "If any region deserves its own beer, it’s New England," the Middletown, R.I., resident said. "Narragansett has soul."

The bond Hellendrung described between New England and Narragansett isn't a unique phenomenon. A number of notable beers are mainstays of the communities that brew them. Here, take a look at a few other beers that are synonymous with their hometowns, states, and regions - and vote for your favorite when you're done. 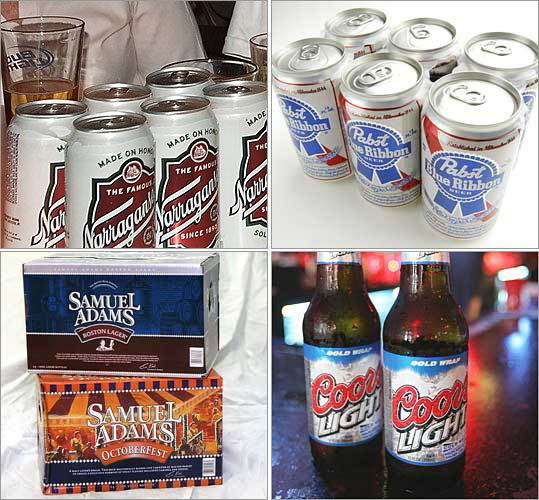