A history of computer hacks 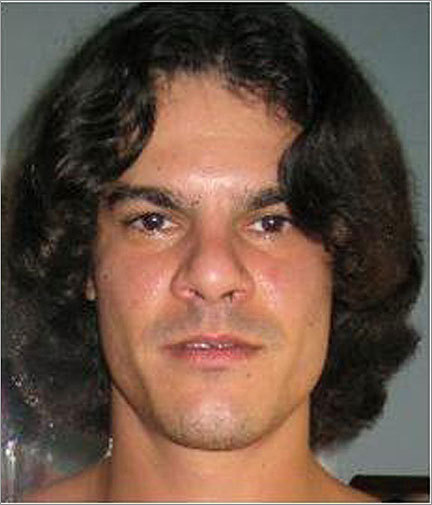 More than 10 years ago, FBI agents cleared out the library at South Miami Senior High School to speak privately with one student - Albert Gonzalez (pictured) - about his computer use. Whatever the agents said may not have been enough to steer him from a life of cybercrime.

On Sept. 11, 2009, Gonzalez, 28, pled guilty in a federal court in Boston to 20 counts of conspiracy, fraud and other charges. The Miami man, who previously said that he planned to plead guilty, was charged in Massachusetts with helping to steal more than 40 million credit card numbers.