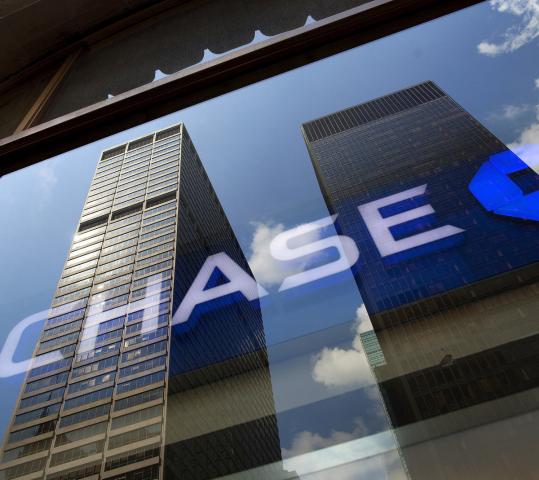 NEW YORK - Bank of America Corp. has sent a memo to employees quashing speculation that it is in talks to merge with rival JPMorgan Chase. The bank called the speculation “baseless,’’ and said it didn’t “make practical sense.’’

The nation’s largest bank sent the memo on Tuesday as takeover talk swirled in the market after a few Internet blogs reported that it might be acquired by JPMorgan Chase & Co. In the memo, Bank of America also said the reports that it needs to raise at least $200 billion in additional capital to meet new regulatory capital requirements was also “wrong.’’

US bank stocks have generally been falling since the middle of July because of fears that they could be hurt if European countries like Greece or Spain default on their debt. But Bank of America has been hit even harder, falling as much as 35 percent this month as of Tuesday’s close.

Many investors have been selling because they believe the Charlotte, N.C., bank will have to sell more stock to raise capital, which would dilute their stake in the bank.

In the memo to employees, the bank reiterated that it will be able to meet new regulatory requirements without issuing more stock, echoing recent comment by its chief executive, Brian Moynihan.

The memo was sent to employees so they could be armed with facts to inform their clients and customers, said Jerry Dubrowski, a Bank of America spokesman.

According to the memo: “At the end of the second quarter of 2011, [Bank of America] had $218 billion in total capital, which is almost twice as much as is needed for an adequately capitalized institution under current standards, and more than enough capital to run our business.’’