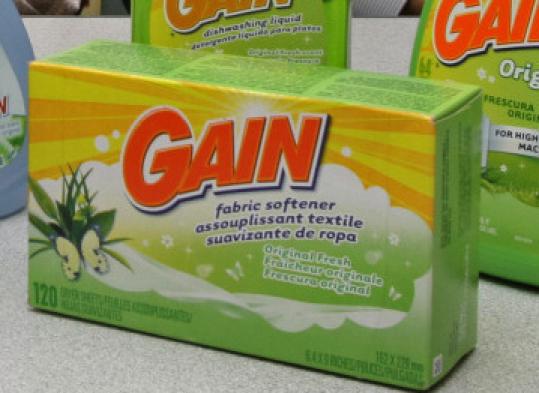 CINCINNATI — Procter & Gamble Co., seeking more sales to Hispanics, is focusing this month’s launch of Gain dishwashing liquid on that growing US group.

The consumer products maker’s first new hand dishwashing brand in four decades will soon debut with a marketing campaign led by a Hispanic ad agency. While Gain brand managers expect non-Hispanic households also to be attracted, the campaign underscores that while P&G builds business in emerging economies such as China, India, and Brazil, it’s also courting a growing group at home.

“That is the changing face of the consumer, and we need to reach those consumers,’’ Kirk Perry, P&G vice president for North America, said of US Hispanics. “We think there’s a huge upside to that market.’’

Analysts say P&G and rivals such as Clorox, Colgate-Palmolive, and Unilever are offering more products particularly popular with Hispanic consumers and trying to reach them with advertising everywhere.

Why? The Hispanic population is growing faster, is younger, and is having more babies than the US population as a whole.