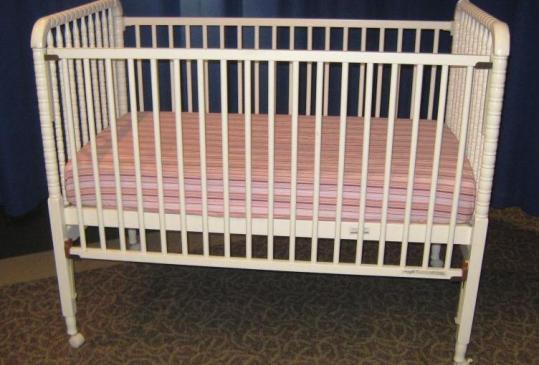 WASHINGTON — The Consumer Product Safety Commission, citing 153 deaths in the past four years, voted to ban drop-side cribs in the agency’s first across-the-board overhaul of regulations for infant beds in almost three decades.

“We’ve seen a number of tragedies because we had such a weak crib standard,’’ commission chairman Inez Tenenbaum said yesterday as the agency voted 5-0 to approve a notice of proposed rulemaking. The agency was following a mandate from Congress, she said.

A spate of company recalls involving more than 9 million drop-side cribs over five years led the government to warn parents in May to stop using the products because of suffocation and strangling risks. The new rules would ban the sale of new and used drop-side cribs and prohibit their use in hotels, day-care centers, and other commercial facilities.

“The proposed rule is a very strong standard that will address all aspects of crib construction and provide an effective margin of safety,’’ said commissioner Nancy Nord, the CPSC’s senior Republican. “I do have a concern, however, about the effective date and that the retroactive nature of the’’ rule may have consequences.

Regulators will review public comments before making the rules final by the end of the year, Tenenbaum said. The agency last approved a comprehensive crib standard in 1982, she said.

Drop-side cribs have been popular because one side can be raised or lowered on tracks, providing parents with easier access to the bed. Infants can suffocate or be strangled when the hardware fails and a side detaches, creating a gap.