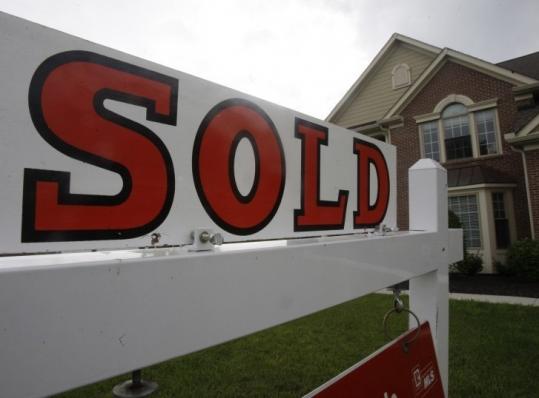 WASHINGTON — Rates on 30-year fixed mortgages fell this week to the lowest level of the year and were barely shy of the record low.

The mortgage finance company Freddie Mac said the average rate sank to 4.72 percent, down from 4.79 percent last week. It was just above the record of 4.71, set in December.

The average rate on a 15-year, fixed-rate mortgage hit 4.17 percent, down from 4.2 percent last week and the lowest on records dating back to 1991.

Though mortgage rates are at attractive levels, the housing market has not benefited. The number of customers applying for a mortgage fell to the lowest level in 13 years last week and was down 35 percent from a month ago, according to the Mortgage Bankers Association.

That’s a sign the market is struggling without the tax credit of up to $8,000 for first-time buyers, which expired at the end of April.

Freddie Mac collects mortgage rates Monday through Wednesday of each week from lenders around the country. Rates often fluctuate significantly, even within a given day.

Rates on five-year, adjustable-rate mortgages averaged 3.92 percent, down from 3.94 percent a week earlier.

Rates on one-year, adjustable-rate mortgages fell to 3.91 percent, from 3.95 percent. That was the lowest average since May 2004.