Full disclosure, beyond the numbers 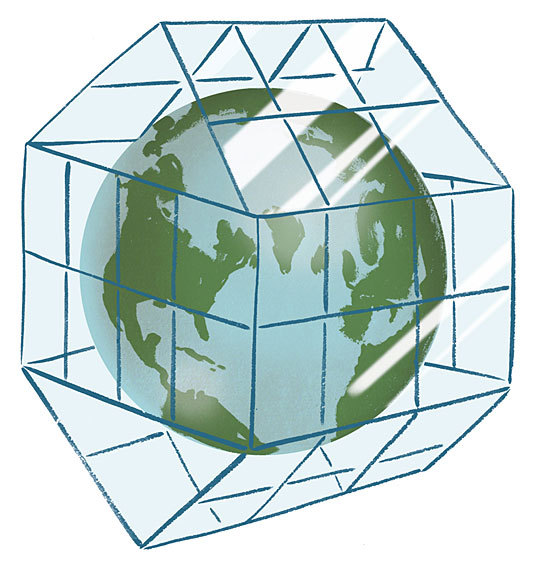 At the national green investment coalition Ceres, staffers are cheering the inclusion of environmental impact information in corporate financial filings. Since 2007, Ceres, which is based in Boston, and the Environmental Defense Fund have pushed the Securities and Exchange Commission to require that companies detail “climate risk.’’ That could include such information as how much pollution a business generates or how a company whose manufacturing operations rely on water might be affected by a drought.

Earlier this year, the SEC issued a 29-page guide on just what regulators would look for in a company’s annual report.

“A company must disclose the significant risks it faces, whether those risks are due to increased competition or severe weather,’’ SEC chairman Mary Schapiro said at the time.

Jim Coburn, a senior manager at Ceres, called the guide a big development.

“It’s the first time a securities regulator has singled out climate change for special attention as an issue that could be significant to a lot of companies,’’ he said. “It serves as a notice to companies to take climate change more seriously as a business issue. It helps investors because they’ve been looking for information on how companies are dealing with this issue.’’