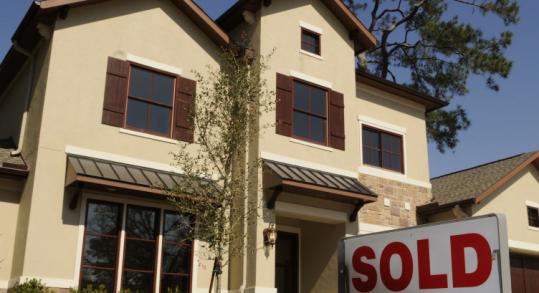 WASHINGTON - Sales of new homes plunged to a record low in January, underscoring the formidable challenges facing the housing industry as it tries to recover from the worst slump in decades.

The Commerce Department reported yesterday that new home sales dropped 11.2 percent last month to a seasonally adjusted annual sales pace of 309,000 units, the lowest level on records going back nearly a half century. The big drop was a surprise to economists who were expecting a 5 percent increase over December’s pace.

While winter storms were partly to blame, home sales have fallen for three straight months despite government support.

A rebound in housing in the second half of last year helped to boost overall economic growth back into positive territory.