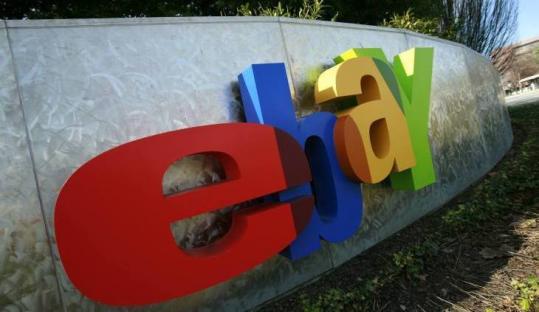 A court said eBay’s practice of planting misspellings of the name Vuitton to lure customers to its website was “parasitic.’’ (Robert Galbraith/Reuters)
Associated Press / February 12, 2010

The online auction site was found liable for harming the reputation of Louis Vuitton trademarks, the company name, and domain name - all held by LVMH Moet Hennessy Louis Vuitton.

EBay said it will appeal.

EBay had been buying keywords such as “Viton,’’ “Vitton,’’ and “Wuiton’’ so online shoppers entering such misspellings into a search engine would be directed to links promoting eBay. The court called eBay’s actions “parasitic.’’