THIS STORY HAS BEEN FORMATTED FOR EASY PRINTING
Green Blog 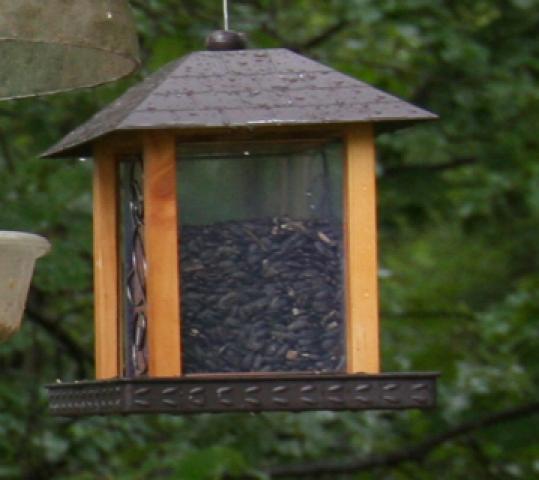 Excerpts from the Globe’s environmental blog.

Would you reduce greenhouse gases if your pay depended on it?

National Grid thinks so. The London-based company, which delivers electricity to 3.3 million customers in Massachusetts, Rhode Island, New Hampshire, and New York, is known for its progressive climate-friendly ways, from aggressive targets to reduce its emissions 80 percent by 2050 to creating a low-emission vehicle fleet.

The company ramped up its efforts this year by linking up to 5 percent of executives’ bonuses to carbon targets.

I met recently with chief executive Steve Holliday before he was to give a speech in Cambridge. We talked broadly about National Grid’s efforts to address global warming and invest deeply in energy efficiency, and its support of climate policies in the United States.

Last week, National Grid urged swift passage of a Senate version of a climate bill that narrowly passed the House in June.

The company’s list of environmental accomplishments and goals is impressive - especially the compensation piece. Here’s how National Grid does it: Company officials recently recalculated emissions to get a more accurate baseline. Then, executives were told their divisions had to meet reduction targets, expressed in tons of carbon dioxide, and a carbon efficiency target. For Holliday, it’s a target reflecting all lines of the business.

If they meet the greenhouse gas targets, their bonuses are secure. If they do not, bonuses could be reduced by as much as 5 percent. Granted, that may not be the largest incentive to go green if you are already paid well. But the weaving of climate change into a company’s bottom line - and in National Grid’s case, its culture - is critical as the world tries to ratchet down heat-trapping emissions.

Where have all the birds gone?
Massachusetts Audubon’s wildlife hot line has been inundated with one question from hundreds of anxious residents in the past month: Where are the birds?

Homeowners’ normally busy bird feeders are missing cardinals, titmice, chickadees, and other feathery species this fall. And people calling the hot line say they are not hearing as many bird songs.

“I keep hearing, ‘I’ve been feeding the birds for 30 years and this never has happened,’ ’’ said naturalist Linda Cocca, who has been a hot line staff member for about 20 years.

The explanation is good news: The birds simply aren’t hungry.

The wet, soggy spring and early summer created perfect conditions for what now is an abundance of natural food, such as seeds and berries, that offers birds more nutrients than bird-feeder food.

“They may not like the store-bought offering as much,’’ Cocca said.

Meanwhile, autumn tends to be filled with fewer songs because the birds are not trying to find mates or fighting for territory.

Cocca said she remembers a similar early-summer weather pattern about five years ago that sparked a scare among backyard birders.

But don’t take down your bird feeder just yet, Cocca said. Most natural food will be gone by November. Expect some visitors then.