Newspapers could get nonprofit status 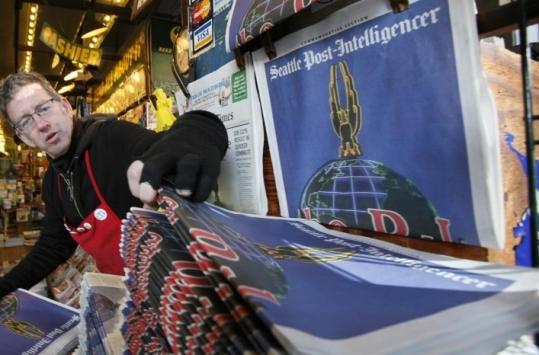 NEW YORK - US Senator Ben Cardin introduced a bill to allow newspapers to operate as nonprofit organizations, following four bankruptcies in the industry in as many months.

Under the proposed bill, advertising and circulation revenue could be claimed as tax exempt, Cardin, a Maryland Democrat, said yesterday in a statement. Newspapers would be barred from making political endorsements.

"The economy has caused an immediate problem, but the business model for newspapers, based on circulation and advertising revenue, is broken," Cardin said in the statement.

"This is really aimed at community newspapers," or newspapers that may be bought and turned into nonprofits, said Susan Sullam, a spokeswoman for Cardin.

The proposal doesn't apply to radio or other media, she said. The bill was submitted to the Senate Finance Committee and doesn't yet have a hearing date.