Flippant fish are back on the T for Legal Sea Foods 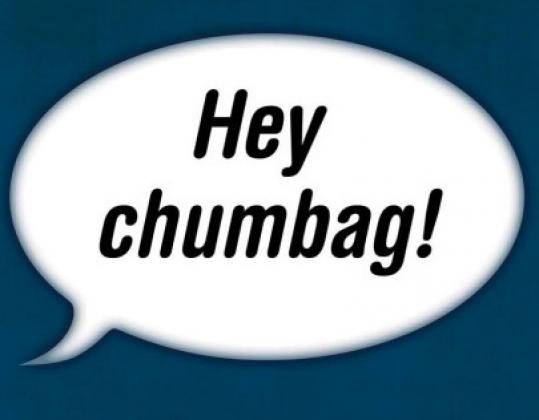 Get ready, Green Line riders. The foul-mouthed fish are back.

After months of negotiations, Legal Sea Foods has received approval from the MBTA for a new series in its "Fresh Fish" ad campaign. The new insults include zingers such as: "If that's your girlfriend, I'd throw her back" and "Man, you smell like carp."

The wisecracking cartoon fish made quite a splash last summer when they first appeared on the Green Line. One ad, which featured the line, "This conductor has a face like a halibut," prompted outrage among the trolley conductors, whose union complained to T management. The conductor ads were immediately removed. At the time, Roger Berkowitz, chief executive of Legal Sea Foods, only inflamed the controversy by taking to the airwaves to issue a "solemn" apology to the train operators, saying: "We should have never, ever said, 'This conductor has a face like a halibut,' when the truth is, most conductors don't look anything at all like halibuts. Some look more like groupers or flounders. I've even seen a few who closely resemble catfish. And there's one conductor on the Green Line that looks remarkably like a hammerhead shark. So we feel badly about this mischaracterization."

Legal Sea Foods said the T had blocked the second round of ads since last summer. None of the new ads, which began appearing this month, are aimed at conductors. Stephan MacDougall, president of the Boston Carmen's Union, which represents operators working for the MBTA and opposed last year's conductor's ads, could not be reached for comment yesterday.

Joe Pesaturo, a spokesman for the MBTA, said Legal had presented two ads last summer that did not meet guidelines. Pesaturo said Legal Sea Food's ad agency took many weeks to bring back revised ads for the T to approve.

"What can I say?" Berkowitz said in a statement yesterday. "My fish is really fresh."