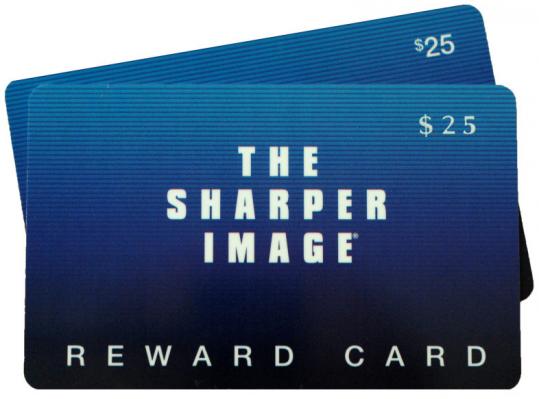 On Wall Street, lawmakers are talking about how "toxic debt" threatens banks and lending. Out on Main Street, shoppers better start thinking about "toxic" gift cards from companies that could go bankrupt.

There's a new realization that holding a gift card from a troubled retailer is like having a bank account without FDIC insurance.

Shoppers spent an estimated $26.3 billion on gift cards at retailers last Christmas season, compared with $24.8 billion in 2006 and $18.5 billion in 2005, according to the National Retail Federation.

Already some big retailers, including Sharper Image and Bombay Co., have filed for bankruptcy protection, leaving gift card holders with millions of dollars of what the Bankruptcy Court considers unsecured debt. Both chains have since closed.

Consumers Union said that when Sharper Image filed for bankruptcy protection this year, it left an estimated $20 million on unused gift cards. At first Sharper Image said it would not honor the credits. Later it successfully petitioned the court to allow it to accept gift cards if consumers spent twice the value of the gift card on a single transaction.

Consumer groups are worried about how little shoppers are protected when spending all that money. In September, a coalition of organizations asked the Federal Trade Commission to protect shoppers from losing money on gift cards when retailers file for bankruptcy protection.

FTC spokesman Mitchell J. Katz said the agency had received the petition "and we are determining what our response will be."