The Hingham-based retailer Talbots announced on Feb. 5, 2009, it planned to cut 17 percent of its corporate headcount, according to the Globe. The cut would affect 279 employees in Massachusetts.

The announcement came as the company unveiled key components of its $150 million "expense reduction program." 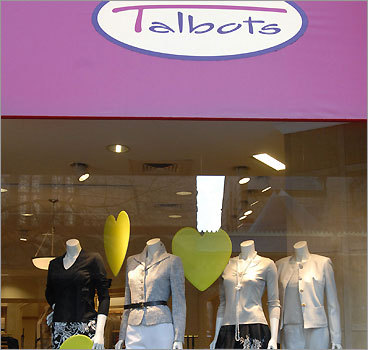