On Feb. 3, 2009, the Globe reported that Fidelity was expected to initiate the second round of cuts, resulting in around 1,700 jobs losses.

On Nov. 6, Fidelity Investments announced it was initiating the first round of layoffs, according to the Globe. The company said that the first round would cut 1,300 jobs worldwide and that the cuts will be roughly proportional across all facilities. 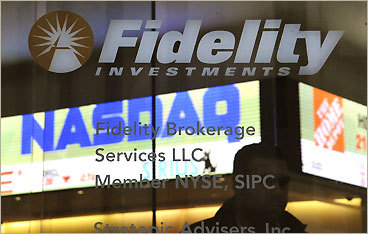