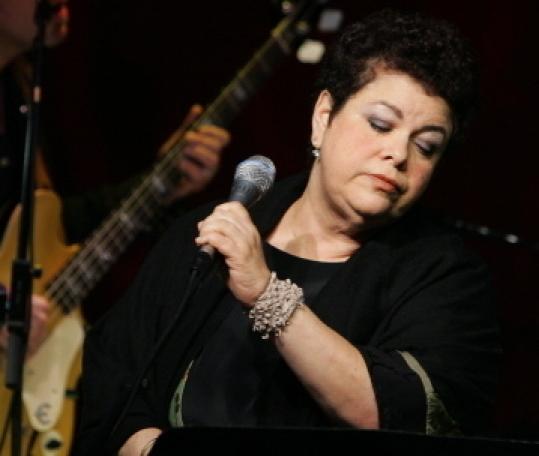 NEW YORK — It wasn’t long after the release of “Poetry Man,’’ the breezy, jazzy love song that would make Phoebe Snow a star, that the singer experienced another event that would dramatically alter her life.

In 1975, she gave birth to a daughter, Valerie Rose, who was severely brain-damaged. Her husband split from her soon after the baby was born.

The decision to be Valerie’s primary caretaker led her to abandon music for a while and enter into ill-fated business decisions in the quest to stay solvent enough to take care of Valerie.

Ms. Snow, who returned to the music performing world in the 1980s and continued to perform in recent years, died yesterday of complications of a brain hemorrhage she suffered in January 2010. She was 60.

Ms. Snow was devastated when her daughter, who was not expected to live beyond her toddler years, died in 2007 at 31.

“She was my universe,’’ she told PopEntertainment.com.

Her defining hit was “Poetry Man,’’ which she wrote. The song was a romantic ode to a married man. It reached the Top 5 on the pop singles chart in 1975 and garnered her a Grammy nomination for best new artist.

While caring for Valerie, her career started to take a downward spiral. She broke contracts and found herself embroiled in a number of lawsuits.

“With my quick success, I didn’t have time to learn the ropes of the music business.’’

She changed her name after seeing Phoebe Snow, an advertising character for a railroad, emblazoned on trains that passed through her hometown. She quit college after two years to perform in amateur nights at Greenwich Village folk clubs.

In recent years, Ms. Snow sang at radio host Howard Stern’s 2008 wedding to Beth Ostrosky and for President Clinton, who had her perform at Camp David during his presidency.