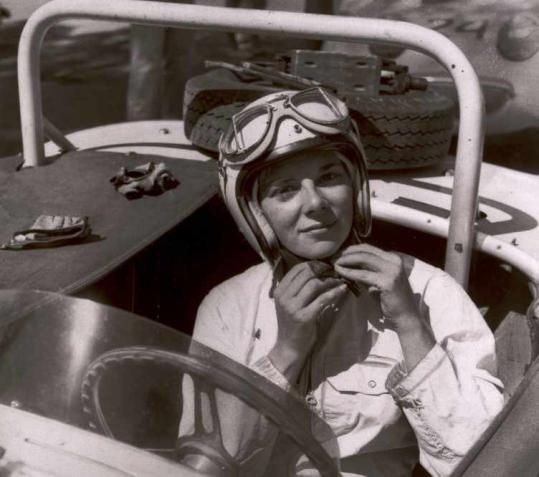 BRIDGEVILLE, Pa. - Donna Mae Mims, who became the first woman to win a Sports Car Club of America national championship in 1963, died. She was 82.

Her body was seated behind the steering wheel of a 1979 pink Corvette for visitation hours at the funeral home in McMurray, Pa., Beinhauer said Sunday.

Known as the “Pink Lady’’ because of her preferred color for cars, Ms. Mims worked for Yenko Chevrolet and the company’s sports car division and started racing in 1958, according to Beinhauer Family Services. Her association with the car company led her to race cars, including a Camaro, Austin Healey, MG, Corvette, and Corvairs.

Ms. Mims participated in the original Cannonball Run, in which her 1968 Cadillac limousine was wrecked with her teammate behind the wheel. She also became known as “Think Pink,’’ “Donna Amazing,’’ and “Free Maui.’’

“On the back of most of my cars I had ‘THINK PINK,’ ’’ Mims, of Bridgeville, told the Pittsburgh Post-Gazette earlier this year. “I liked pink ever since I was a little girl.’’

A procession of more than 60 Corvettes was expected for her funeral service yesterday, Beinhauer said.