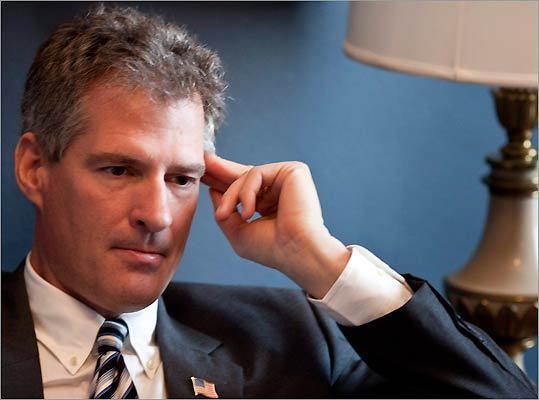 Brendan Smialowski for The Boston Globe)

From the Globe Magazine
2010 Bostonian of the Year: Scott Brown
By winning "the Kennedy seat," Republican Scott Brown shocked the political world and inspired a legion of long-shot challengers.

Since 2004, the Boston Globe Magazine has named a Bostonian of the Year. Here's a look back at previous winners.