The Long Shadow of Willie Horton

More than two decades ago, a governor showed a prisoner leniency, with horrifying results. Our justice system hasn’t been the same since. 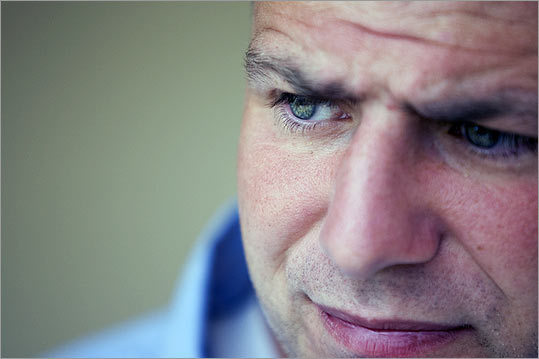 A case for commutation? Joe Donovan is serving a life sentence for his role in the killing of an MIT student in 1992, when Donovan was 17 years old. Both of his codefendants, including the one who fatally stabbed the student, received lesser sentences and were released years ago. Below, listen to Donovan talk about his case for commutation. (Yoon S. Byun/Globe Staff)
By Michael Blanding October 18, 2009

More than two decades ago, a governor showed a prisoner leniency, with horrifying results. Our justice system hasn’t been the same since. (Full article: 3750 words)