Getting the Lead In

A new addition to Children's Hospital Boston is designed to help those with a rare and aggressive cancer. 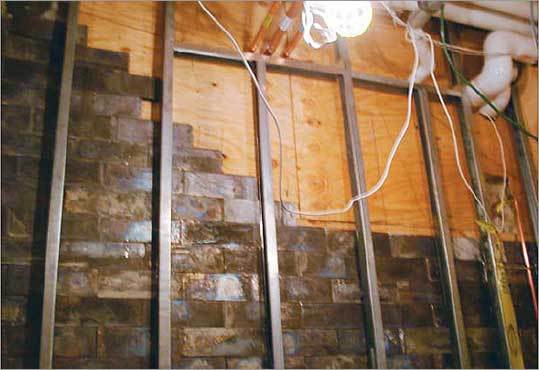 A new lead-lined room at Children's Hospital Boston may sound stark, but it's a welcome addition for some parents of sick children. The $680,000 room will be used in the treatment of neuroblastoma, a solid tumor of the sympathetic nervous system that usually attacks children under 5. The cancer, which affects only about 600 children a year in the United States, is highly curable in about 50 percent of cases. The remaining neuroblastoma patients, however, have a very aggressive form that is often widely metastatic at the time of diagnosis. For these patients, treatment includes surgery, chemotherapy, and stem-cell transplant; but even with this no-holds-barred regimen, about half of these patients relapse, requiring high doses of intravenous radiation.

Until now, those who needed radiation (which is delivered through a chemical called metaiodobenzylguanidine, or MIBG) had only four options for treatment in the country: pediatric centers in San Francisco, Philadelphia, Cincinnati, or Ann Arbor, Michigan. The MIBG treatment requires lead-lined rooms to protect nurses and other hospital personnel from the potentially harmful radiation.

But last month, construction was completed on Children's Hospital Boston's lead-lined room, which can accommodate up to 52 neuroblastoma patients a year. The sixth-floor room - which includes an extra pull-out bed so that a parent can accompany the young patient - required a major shoring up of the infrastructure to hold the 31,000 pounds of thin lead bricks and lead-covered plywood that line the 256-square-foot space.

Doctors hope MIBG therapy will eventually be used in the initial treatment for kids who have high-risk neuroblastoma, rather than just for those who have relapsed. "It's a very promising therapy," says Dr. Suzanne Shusterman, a neuroblastoma specialist and attending physician in pediatric oncology at Children's. "It has a real possibility to be part of improving cure rates."