THIS STORY HAS BEEN FORMATTED FOR EASY PRINTING
the medical issue

Want to check your insurance payment status or blood test results? Soon, it'll be even easier. 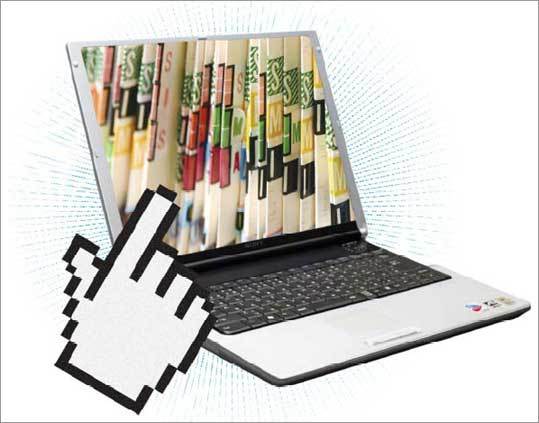 Imagine having Web access and control over all your medical records - not only from your doctor's office, but also from your insurance company and any pharmacies, hospitals, labs, and testing facilities you've used. And now imagine not having to pay a penny for any of it. Next year, this will become a reality for the 5 million to 7 million employees under Dossia, a nonprofit consortium of companies including , BP America, , and .

Launched by Children's Hospital Boston, MIT, and Harvard Medical School more than a decade ago as the Guardian Angel project, the newly renamed Indivo is the world's first integrated health record system that is completely controlled by the patient on an open-source platform. Dossia members will be able to use the Web-based application, which brings together medical information from all the places a patient might be involved with and can be modified to fit the needs of any user or developer, at no cost. "We hope that by providing this free and open-source model we demonstrate the highest levels of patient control and independence," says Dr. Isaac Kohane, an associate professor of pediatrics and health sciences and technology at Harvard Medical School and one of the principal investigators on the National Institutes of Health-funded project.

In 2004, President Bush called for standards to facilitate the sharing of patient-controlled health records nationally by 2014 to help reduce medical error, lower costs, and improve care.

"Healthcare systems continue to maintain Balkanized health records," Kohane says. "With Indivo, only you the patient gets to decide who sees which part of your health information and when. It's not entangled in any way with any healthcare system or employer or commercial vendor.

"Increasingly, patients are driving healthcare not only as recipients but really as decision makers," he adds. "Control over their own health care information is an important first step in achieving that new role."